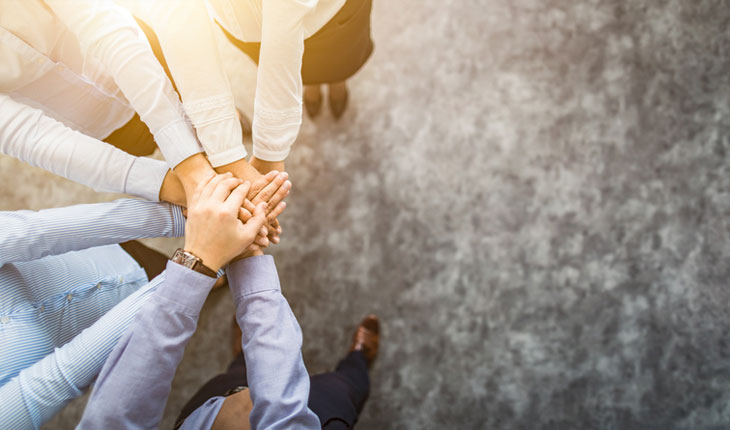 EPA Board Appoints Past Presidents to the Legacy Council

December 15, 2019 |by epaconvention | Comments Off on EPA Board Appoints Past Presidents to the Legacy Council | EPA News | Legacy Council

Established in 2015, the Legacy Council is made up of select past presidents with members serving three-year terms in an advisory and mentoring role to the board and staff.

Diane J. McDougall has lived and breathed magazines since 1985 and believes that the best articles are the result of a trusting partnership between creator and editor. Her work has ranged from EPA pubs (EFCA Today, Worldwide Challenge, World Vision and World Relief) to projects for various higher-ed publications and the International Justice Mission. Not to mention airline magazines (Ethiopian Airline’s Selamta).

Diane has served on EPA’s board as secretary from 1994 to 1997 and president from 2009 to 2011. She has participated as a mentor in the Person-to-Person program and as a frequent presenter at EPA conventions, which she has attended since 1990.

After more than 20 years as editorial director at the creative agency Journey Group, she’s now serving as senior editor for Virginia Magazine (the University of Virginia’s alumni magazine).

Dean Merrill was EPA’s president from 1985 to 1987. Throughout the years, he served variously as a convention chairman, seminar presenter, awards contest judge, and board member.

His first participation in EPA began in the late 1960s at Campus Life magazine, then onward to David C. Cook Publishing Co., Leadership Journal (CTi), Christian Herald, and the Focus on the Family magazine group, winning a number of awards along the way.

He is the published author of 10 solo books plus another 35 collaborations, including one ECPA Christian Book of the Year and two Gold Medallion winners. Now an independent writer, he works from his home in Colorado Springs.

Appointed to his second term on the council, Roger Palms was the editor of Decision magazine from 1976 to 1998 and president of EPA from 1991 to 1993. He served in other board roles prior to that. He currently serves as a contest judge.

In 2004 he received the Joseph Bayly Lifetime Achievement Award from EPA for his distinguished service to EPA and the field of journalism.

Though retired and living in Florida, Roger continues to write and to teach writers around the world, most recently in Kyrgyzstan and Tajikistan. He is the author of 16 books and hundreds of magazine and newspaper articles.

Dean Ridings’ impact in EPA has been felt for a long time, beginning when he was a scholarship recipient in 1986 as a student at Wheaton Graduate School.

Dean has served EPA in many roles, including multiple convention planning committees, Convention Committee chair, Scholarship Committee, Awards Committee, contest judge, and multiple stints on the board. He was president of EPA from 2011 to 2013.

Over the years he has been on staff with Jubilee (Prison Fellowship), Journal of Christian Camping (Christian Camp & Conference Association), One-to-One (The Navigators), and Thriving Family (Focus on the Family). He is the author of hundreds of articles for a variety of EPA publications.

He is the author of The Pray! Prayer Journal and co-author of the three-book Mighty Men of Valor series of Bible studies. Dean currently serves with The Navigators as communication director at Navigators Headquarters in Colorado Springs.