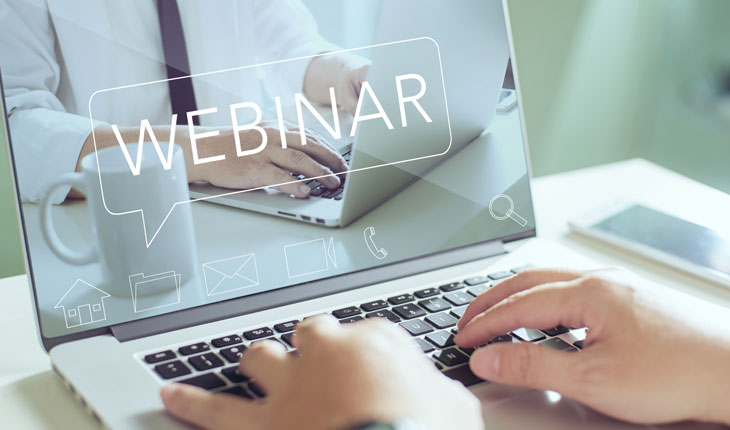 EPA has added another benefit partner with the recent offer by the National Association of Evangelicals to extend NAE membership to EPA and, with it, free access to NAE’s quarterly webinarsfor all EPA members. While the NAE’s magazine, Evangelicals, has already been a publication member of EPA, the NAE as an organization is now an affiliate member of EPA. Sarah Kropp Brown, the NAE’s director of communications and editor of Evangelicals, is a current member of the EPA board of directors.

The NAE played a significant role in the founding of EPA. In the fall of 1947, James DeForest Murch, editor of the NAE magazine United Evangelical Action met with a handful of editors at the National Sunday School Association convention to discuss the possibility of an association of evangelical editors. On May 6, 1948, 35 editors met at Congress Hotel in Chicago to organize the Evangelical Press Association, to adopt a doctrinal statement (crafted by NAE), and to create a statement of purpose. Murch was named the first president of the new association.

“Considering our shared history and complementary missions, we would be pleased to enter into a greater relationship with the Evangelical Press Association,” said Heather Gonzales, vice president and chief operations officer for the NAE.

The NAE offers quarterly webinars on subjects such as technology, trends, management and communications. The registration cost will be waived when EPA members register for the webinars using a custom link that will be made available through official email notices sent out by EPA.

Learn more about all of EPA’s business and ministry partners here.